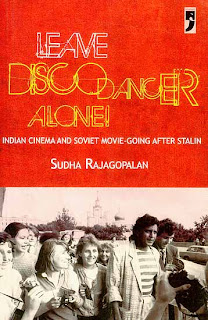 Disco No Disco Yes is the latest edition of Your Heart Out and it can be downloaded free for all. It collects together the articles written as part of The Disco Ball's a Globe series. This adventure was prompted by a realisation that in its way the disco phenomenon of the late '70s was essentially a force for good in a mad world intent on tearing itself apart. The music and its universal symbols (e.g. a spinning disco ball or a Roland synthesizer) were civilising influences, and contrast sharply with the influence of nationalism, religion and political parties. And let's face it, there was some incredibly inventive and uplifting music created under the universal banner of disco. This series celebrates some of those sounds. So, grab your silk stockings and your dance invitation ...
Posted by Yr Heartout at 00:18