Out of the Darkness (Part Five) 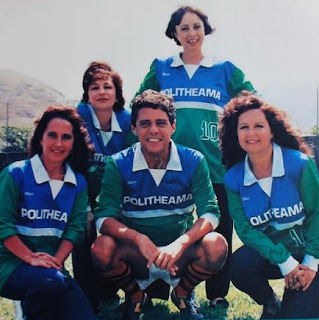 One of the saving graces in this new dark age is an eternal awareness that whatever happens there is still so much inspiration to discover in our world of music and books. Sometimes the fun is in the hunting. Sometimes we simply do not even realise what’s right under our noses. I need to plead guilty to the latter, with an old CD from 1991 called Chico Em Cy which is quite simply the brilliant Brazilian close harmony vocal group Quarteto Em Cy singing selections from the Chico Buarque songbook. And it is ridiculously beautiful. At times, yes, there is magic to be found in the pending pile, among all those records and books we haven’t quite got round to yet.

Out of the Darkness (Part Four) 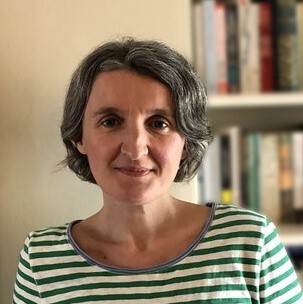 In these new dark times we chase our pleasures here and dig for treasures there, but sometimes they find us. That’s what happened with Rachel Elliott’s Flamingo which is very much my favourite book of recent times. It is a quiet, revelatory novel, which is like a warm hug. Reading it will leave you with a glorious inner glow, though the tears will surely flow.

Out of the Darkness (Part Three) 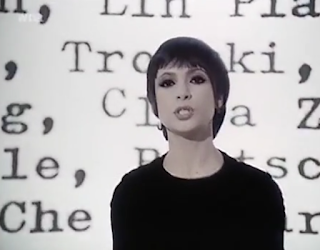 If this is to be a series celebrating what gets us through these new dark times then it would be wrong to avoid mentioning the ridiculous number of novels that I have read over the past year by Dorothy B. Hughes and Geoffrey Household. Books I would have had no idea even existed a year or so ago, but which have been the source of incredible pleasure, and which have left me feeling a huge amount of admiration for their writers’ use of imagination and words, and their ability to entertain and inspire. Generalising wildly, these two authors are probably best-known for one title each, and arguably the film versions of these are better known than the books, and yet I have enjoyed many other works by them far more. I don’t know what that says about me.

Out of the Darkness (Part Two)

In these new dark times my favourite therapeutic thing is a song called ‘Never Shun Dem’ from 1979 by Revelation, a London reggae outfit about whom I can tell you very little. But this track is phenomenal, with its awkward rhythmic patterns, a sort of twist on ‘Take Five’, and heavenly female choir. It really is glorious. Healing sounds, indeed.

Out of the Darkness 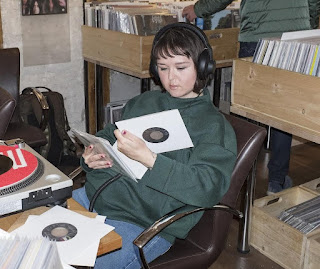 We need in the new dark times to celebrate the things that are helping us through. For me, NTS Radio has been heaven sent. My conversion is relatively recent, but this year the station has been a real bright spot. Many of us find routine helps, and it has become part of my day’s structure to have NTS on while preparing or eating meals, which has been great.
Read more »
Posted by Yr Heartout at 13:37 1 comment: