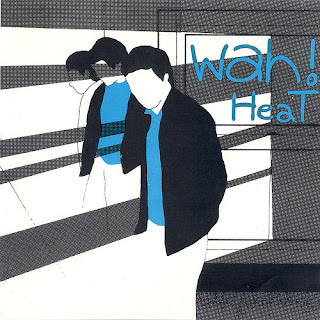 Perhaps a little unexpectedly Wah! Heat’s ‘Better Scream’ is one of the songs that has had the most emotional impact on me while selecting lost treasures for The Shoebox Selections series of mixes. Originally the band’s debut 45, it now opens The Handy Wah! Whole, a 2CD collection issued on Castle in 2000, and it still sounds wonderful, from the opening chiming guitars, as captivating as those on Love’s 1st LP, waiting for the bass to come in with all the majesty of Joy Division’s menace and melody, and then Wylie singing over the bank of guitars, crooning here. It is really a one-off in the Wah! canon, and a rare example of anyone getting balances so right between darkness and light. 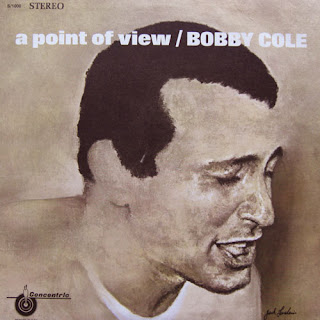 The Shoebox Selections is a series of mixes available at www.mixcloud.com/yrheartout/, each around the length of one side of a C90 cassette. That was the idea really: to try and capture the feeling of when you would fill up a blank tape with a selection of your favourite things, tracks that you thought a friend or loved one needed to hear.

Bless The Day ... Intro/Encore!: She Moved Through The Fair 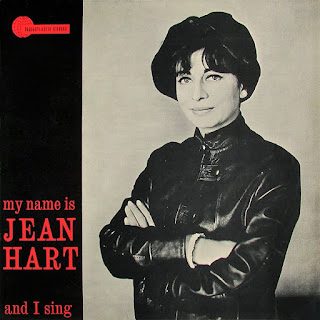 There was an intention to provide an introduction to this Bless The Day series, but somehow there is a reluctance to reveal too much just now. Why not, instead of reading a preamble, enjoy a bonus chapter?  So, let’s consider ‘She Moved Through the Fair’ as sung by Jean Hart. It is just Jean and her voice, the singer unaccompanied, and it’s enchanting, without the folk form’s familiar quiver and instead with a warm torch ballad Chris Connor-style huskiness which is incredibly appealing.

Bless The Day #13: There But For Fortune 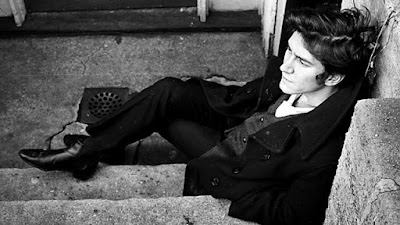 Joan Baez singing Phil Ochs’ ‘There But For Fortune’ is an incredibly beautiful thing. It is so very moving, and Phil somehow succeeded in striking the perfect balance between writing a particularly compassionate song and being quietly angry. The gently reflective way Joan sings it, well, sometimes it seems like it was meant for her: she sounds so wise, so understanding, and the recording is so stark and haunting that its magic lasts.

‘There But For Fortune’ is how many of us first unwittingly came across Phil’s work. Once it was often on the radio, the Joan Baez recording, or at least that’s the way it seems. Certainly, at home, it was one of those songs that would be listened to intently whenever it came on: a warning finger raised and the head cocked on one side to catch the words better, and woe betide anyone who interrupted. Joni’s ‘Both Sides Now’ is another one where this would happen, and lines from that song have been pinned up on the wall here for years and years: can you guess which ones? 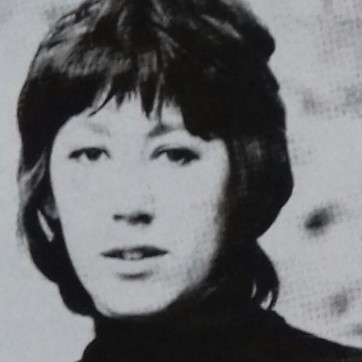 ‘Stephano’s Dance’ is an absurdly sublime spiritual jazz recording. It is credited to Joe Harriott and Amancio D’Silva, but it is one of the most truly democratic performances in the best possible socialist sense: everybody involved has an opportunity to shine, and oh how they do. Opening with Dave Green’s buoyant bass, strolling in, incredibly supple, then Bryan Spring’s percussion breaks up the flow perfectly, and Norma Winstone comes in with her siren’s song, leading the melody until Joe Harriott’s sax speaks so eloquently in response, and Ian Carr’s horn eases in like a cooling breeze before Amancio D’Silva, who all the while has been playing his guitar like part of the rhythm section, engages in a dialogue with Norma, sharing with her an ecstatic solo that seems to contain all the wisdom of the ages, and yes, you really do have to dance.

Bless The Day #11: Footprints On The Moon 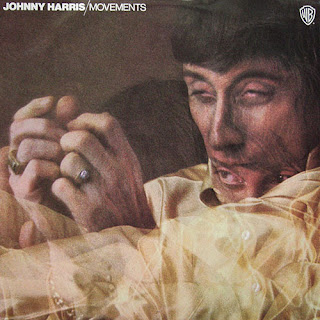 ‘Footprints on the Moon’, a Johnny Harris recording, contains a melody, delicately picked out on the piano, that is so exquisitely poignant that it hurts like hell. There is a sort of Satie-like simplicity to it, which is incredibly effective. Bookended by flute flutters, and pitched against symphonic strings and a celestial choir, while underpinned by a softly flowing rhythm, it still has the power to command attention. The whole thing is appropriately weightless and suggests a serene state of floating.
Read more »
Posted by Yr Heartout at 04:29 5 comments: 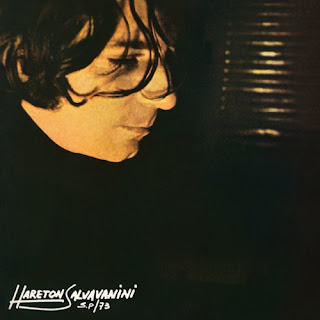 Hareton Salvanini’s ‘Irracional’ is a magnificently tormented work of art which, with its swirling strings and rich crooning, gets off to a gloriously dramatic start. The strings swell and soar until, a couple of minutes in, the tempo shifts abruptly and a mad sense of release kicks in as the velocity and intensity increases, with brass blaring out, all guns blazing, crazy percussion beating away, before resignation and despair seeps back in and the singer is suffocating, choking in the grey city environment from which there seems to be no escape.
Read more »
Posted by Yr Heartout at 04:06 2 comments: