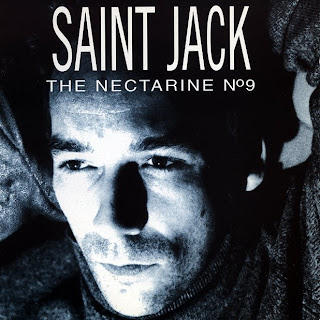 Foundland (which can be downloaded here) is a special edition of Your Heart Out celebrating Saint Jack by The Nectarine No. 9 originally released in 1995 by Postcard of Scotland. After many years out of circulation, in 2010, it is now available on We Can Still Picnic, the digital imprint of the Creeping Bent Organisation. Foundland hopefully captures something of the magic of this record and provides a little 'visual stimulation'. It is also a timely tribute to the godlike genius of Davy Henderson, who can also be heard on the Win records which are available again, and on Cucumber, an LP by The Sexual Objects.
Posted by Yr Heartout at 20:00