What A Life! - The Story Of The Light Blues 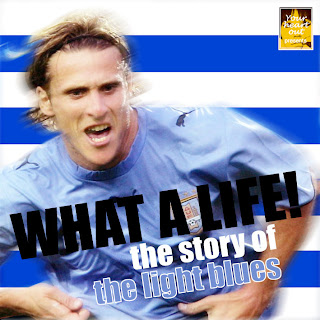 To round off a fantastic sequence over at Anywhere Else But Here Today a special mixtape, What A Life! - The Story of the Light Blues, is available here as a celebration of Uruguayan pop sounds. The mixtape, and the free accompanying booklet (a special edition of Your Heart Out available here), tracks the progress from the early beat sounds to the development of a uniquely Uruguayan sound where new pop/rock influeces were mixed with local, more traditional rhythms such as candombe. As the '70s unfurled the optimism and idealism of an era was crushed by a military coup, and rock music was outlawed. Still, new ways were found for musical expression despite the repression and censorship. And many of the results were beautifully delivered like a Forlan free kick. This mixtape and booklet is a tribute to the people who made some remarkable music. And as a bonus here is a song not featured on the mixtape but referred to in the text ...

With thanks to Per-Christian Hille for another beautiful cover.
Posted by Yr Heartout at 08:03