Bless The Day #9: Don't Know Why You Bother Child 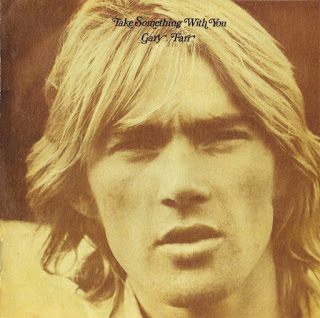 Gary Farr’s ‘Don’t Know Why You Bother Child’ is one of the most seductively melancholy of recordings. Its sentiments seem cynical yet it comes on like a welcoming embrace full of unsaid things. It is magical, from the opening acoustic 12-string ringing out, with Ian Whiteman’s flute joining in delicately, followed by Roger Powell’s drums, like menacing thunder just for an instant, then Gary’s exquisite crooning sounds so wonderfully jaded as he sings about how this old world won’t change because you’re trying, over and over, at times accompanied by a divine soul choir.